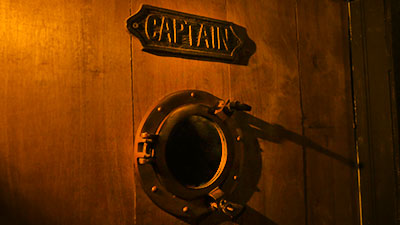 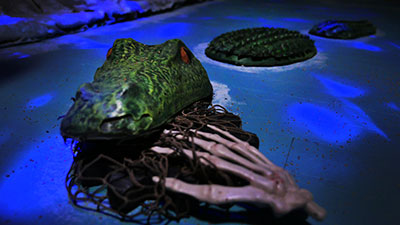 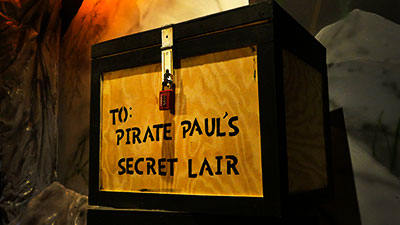 Welcome to Arggh! Pizza, home of world famous Pirate Paul, the pizza pirate. But a few months ago, Paul began spending his tips on lumber and his nights at the pier. It was whispered that he was building a ship, though there were doubts as to it’s seaworthiness. Three weeks ago Paul didn’t show up to work, and neither did his coworker Bob. Reports from the harbor are that Paul is “recruiting” crew members, as he calls them, and trapping them on his ship. Well, today you took that slice of pizza from that van and found yourself trapped on Paul’s ship. He gave you 3 choices, and in one hour you will have to make your decision. You either need to pay the ransom and be gone, become a member of the crew or walk the plank. Can you do it? Can you escape this pirate’s confusion?